If, a couple of years ago, someone would have claimed that Nyan Cat gif could be sold for half a million dollars, we would have questioned the person’s sanity. But, one thing that the last 18-19 months have taught us is that the world is a weird, wild place where even your craziest thoughts could come true.

NFT has existed for quite some time now, but it caught the frenzy of the netizens when Twitter founder Jack Dorsey sold his first-ever tweet for $2.9 million as an NFT. Last few months witnessed a massive jump in the value of NFTs and going by the market speculation, millennials and gen Z are expected to spend big on NFTs this holiday season.

This post is basically to feed your FOMO and decipher NFT, NFT art and if it’s a revolution in the creative industry or a mere fluke. 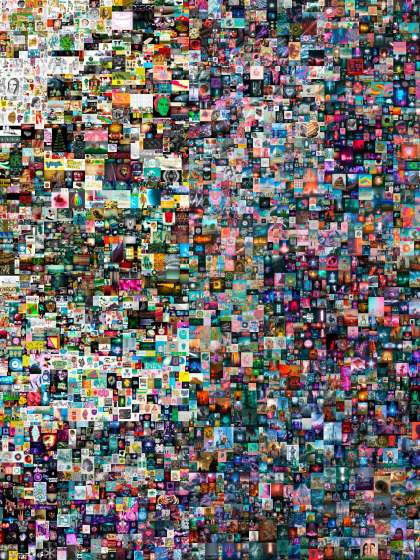 Originally posted on The Creative Lens:
If, a couple of years ago, someone would have claimed that Nyan Cat gif could be sold for half a million...

When I first read about the origin story of Assassins in Dan Brown's Angels & Demons, I honestly thought it's another fictional story from the great author. However, it...