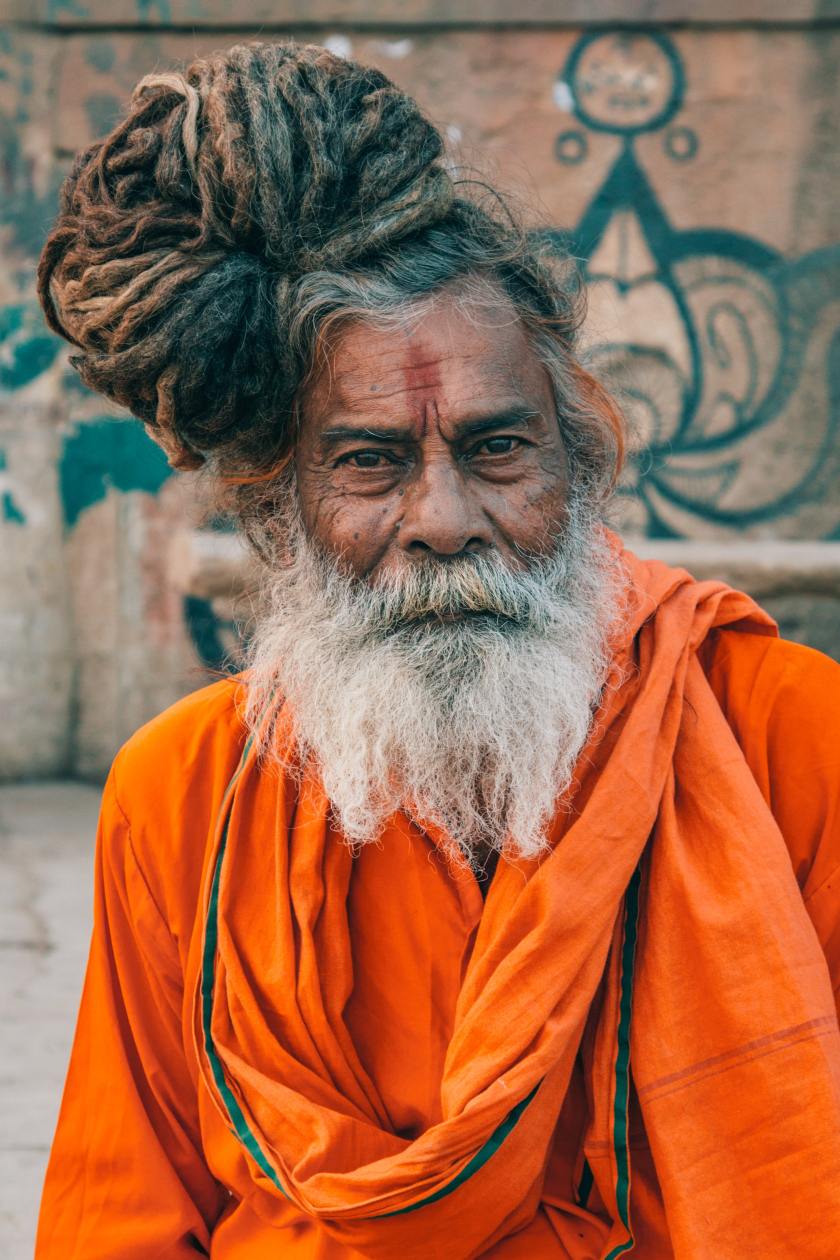 One nation, one religion theory in India has been floating around since independence in the darker alleys of politics. However, it has recently been discussed openly because of the majority government being backed by the organization that has been floating this idea for nearly a century now.

When Modi led BJP came into power, a lot of Indians with a right-wing ideology felt jubilant, considering the fact the Manmohan led congress was always looking to strike a balance between capitalism and socialism. For instance, in the toughest of time under the Manmohan regime the MGNREGA program was running ensuring the poorest of poor get financial aid keeping the SME and MSME floating. However, in the first regime of the Modi Government, the dynamism of the prime minister led to open the country to a much larger extent but, it was clouded with an open demand of a Hindu nation. Considering Hindus being the largest population in the country and the most practiced religion in the nation.

I often debate about this topic to my friends & colleagues and most of the time we debate on how one religion one nation theory has worked in a lot of countries. We mention all the Islamic countries of the world and simply debate about how Islam is the only religion has helped them grow. There have been great examples of GDP and growth predominately the Gulf Council of Countries (GCC), which has been among the richest countries of the world and their citizens enjoy the benefits provided by the government. Also, there are examples like Iran, Syria, and Afghanistan, which have been crippled on account of various civil wars and geopolitical instability.

Therefore, people need to know about the non-Islamic countries, which decided to implement a single practicing religion as a law. The prominent among these is Spain. Fransisco Franco, the alleged dictator of Spain who rose into power in 1939 and was ruling the country till his death in 1975 made Spain a Catholic Nation. For 40 years, Spain, a nation with so many colors and cultures today was following one religion.

As quoted by history.com “ The Franco regime also essentially made Catholicism the only tolerated religion, banned the Catalan and Basque languages outside the home, forbade Catalan and Basque names for newborns, barred labor unions, promoted economic self-sufficiency policies and created a vast secret police network to spy on citizens.” Yep, you read it. Similar to Gaddafi in Libya, Franco ruled over Spain with one religion policy or if I should put it a part of a larger religious group.

Franco, rose into power post-civil war era when Spain was witnessing a terrible financial crisis with the GDP is negative and Gold and Foreign reserve completely wiped out (full article here). Like many countries of the world, in the toughest of times religious leaders ask for faith from the citizen and religion, therefore, becomes the only hope of survival.

For most of Spain‟s history, the established Church culture had been inseparable from Spanish identity and Catholicism was taught in all schools, private and public. Therefore, under the guise of religion, the government used the educational system as a means of socialization, connecting nationalism and religion. To promote their fascist agenda the fascist government of Francisco Franco (1939 — 1975) and the Roman Catholic Church, interfaced with education to foster a nationalism that was antithetical to Spain‟s traditional religious roots and culture.

Iran, in the great revolution of 1979, used the same formula to overthrow Mohammad Reza, the last shah of Iran. In Spain, the rule of the Catholic Church was not limited to school, the syllabus of higher institutes was changed, sex before marriage was completely forbidden, any kind of literature which was against the idea of “Catholic Church” was banned and there were dress codes for both men and women. This resonates with a lot of similarities with many other countries of the world today, however, in this case, it is non-Islamic and a Western European country which today is the pinnacle of art, culture, and literature.

There’s a stark difference between Christianity and Catholicism. Similar to Hinduism and the religious belief in certain Hindus. Hinduism has so many branches, such diverse culture in itself, so many beliefs that it is nearly impossible to pinpoint the true definition of a Hindu. What kind of Hinduism is correct for India? It is one of those questions which is sometimes too sensitive to answer. One Religion One nation might work, have worked under dictatorships and monarchies. It has worked fine in India too in the pre-colonization era when the country was divided into various Monarchies. Once independent, India then joined as one, declared themselves a democracy and our forefathers created the “Constitution”, an inclusive preamble, which is the only center of gravity in a democratic system.

Spain was ruled by Franco for 40 years under one belief philosophy and at the end of his reign, Fransico Franco the great “El Caudillo” hand-picked King Juan Carlos as his successor to rule the country he proudly led. Franco died in 1975. The first election nearly after 45 years happened in 1977, just a year after his death. Since then Spain has been a democracy that gives space to every culture and belief. Yes, Catholics remain the largest culture of the country, yet the people of Spain have accepted other religions and cultures.

At the time of his death, Franco was given a fascist salute. Spain, ever since, has been trying to forget Franco and erase him from the memories of the country. In 2007, the Government passed a law to illegitimate the judgments passed by Franco’s tribunal and also to remove the famous Francoism era quote “Fallen for God and Spain” from the walls of various Catholic establishments.

Spain had its time of one religion and have moved away from it. Will India look for a similar reign in the future? Or it’s just an attempt of the government to divert attention from other topics. What future holds is uncertain, but no Dictatorship ever has been remembered as the proud time of a nation including the dictator of Spain. As Dan Brown writes in this book, “The Origin”, “If you ask the youth of today in Spain about Franco, they would most probably relate it with James Franco, the American actor”.

This article is the summary of my own views and has nothing to do with any political party or the company I represent. This article should be treated only for academic purposes and shouldn’t be used for publishing. The content of the article is summarized using various research materials available on the internet. None of them which I own or represent. The source material is below The Armenian-Azerbaijan conflict, two years after. 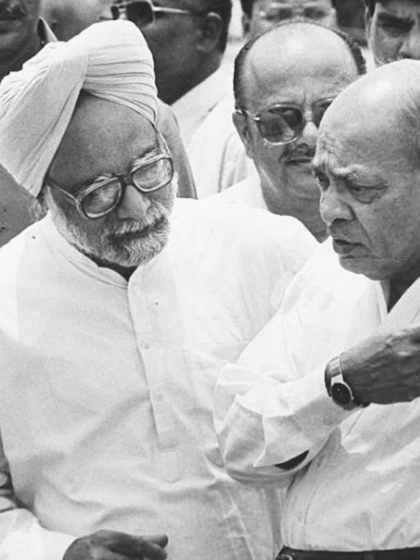